A series of art lesson plans to help your students learn how to make are like Henri Matisse.

By Eileen Urbanski [Eileen is an instructor at Avon Village School, Avon, OH.]

I went on a wonderful adventure with my 2nd graders. We went to France and met Matisse! Well not really, but we learned about how he became interested in art and why he drew busy designs and interesting shapes!

In the first lesson, examples of Matisse’s work were shown, a story was read, then a homework assignment was given! (see Matisse story below).

The next lesson had the students explore the use of shapes, they traced their hands over and over again on a sheet of 12×18 manila paper, overlapping and even running them off the page. They used markers to fill each hand in with an colorful and interesting design. 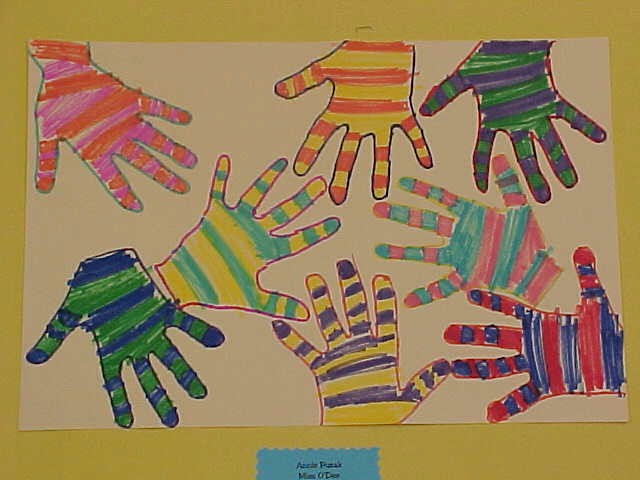 With our final exploration, each student was allowed to choose 3 colors of bright paper, they traced their hands again and cut them out. Next they created a positive shape design: 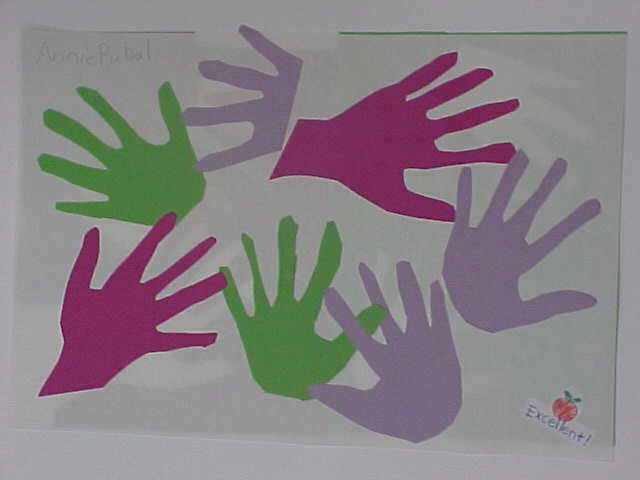 and a negative shape design: 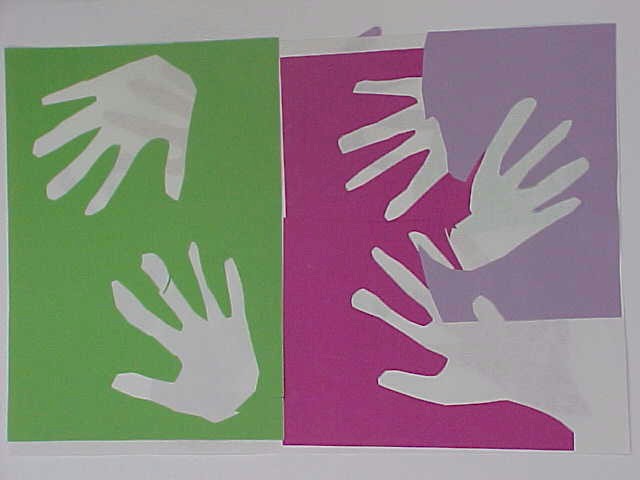 We then moved right into painting like the Fauves! 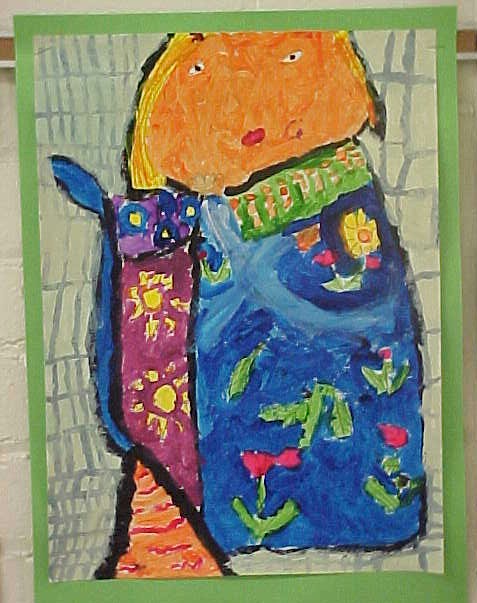 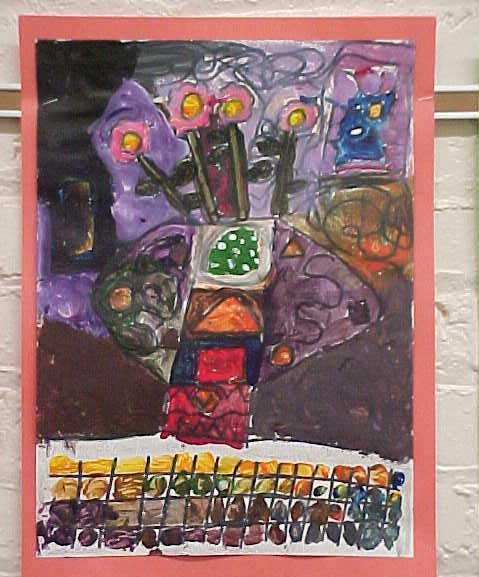 At the end of this unit the students compiled a small booklet with vocabulary words and coloring pages of Matisse’s still life sketches to take home!

A Story About Henri Matisse

Henri Matisse was born in France in 1869. His father sold seeds and grain and his mother was a dressmaker. At the age of 20 Henri was studying to be a lawyer when he became very ill. He had to have surgery and was bedridden. Henri was very bored just lying around so his mother gave him a box of paints and brushes so he would have something to do. When he recovered he did not want to go back to law school, instead he went straight to art school!

Matisse was so good at painting that the school didn’t help him so he decided to open his own school and show other artists how he painted. Art critics thought Henri and his friends painted like “Fauves” (a French work for wild beasts) because they used bold bright and unusual colors. Critics thought the “Fauvists” would never be successful artists, but they were wrong. Henri Matisse worked on his art for over 60 years and became one of the greatest artists of all time! Throughout his lifetime, he suffered from poor health, but that never stopped him from creating art! Many pictures were painted from his sick bed so they show the inside of his room and a view of the outdoors through an open window, the rooms had patterned wallpaper, curtains, tablecloths and many everyday objects, there was so much to look at in Matisse’s pictures! He used rich colors and shapes and loved to paint people too. Henri was also known for trying a new style by painting paper and then cutting it out and pasting it into the painting.

Matisse was married and had three children. He loved to travel and explore other countries and often was influenced by those cultures and their folk art. He died in 1954 he was 85!

Henri Matisse is one of my very favorite artists, he has given us new and colorful, creative ideas to use in our own art, and his paintings are treasured in museums all over the world!

“To find joy in the sky, the trees, the flowers… There are always flowers for those who want to see them.”
– Matisse

In 1891 set off for Paris. Despite that one of his first teachers told Matisse that he would never learn to draw, he worked hard and was sponsored as a candidate for the school for fine arts. He failed the entrance exam and enrolled instead in an evening school. He later joined the studio of symbolist/Mannerism painter Gustove Moreau, who encouraged the young Matisse “to look inward.” Matissse began his journey of studies which ultimately lead him to merge his love of the work of the old masters, his weakness for ornament, and his love of line, shape and color. 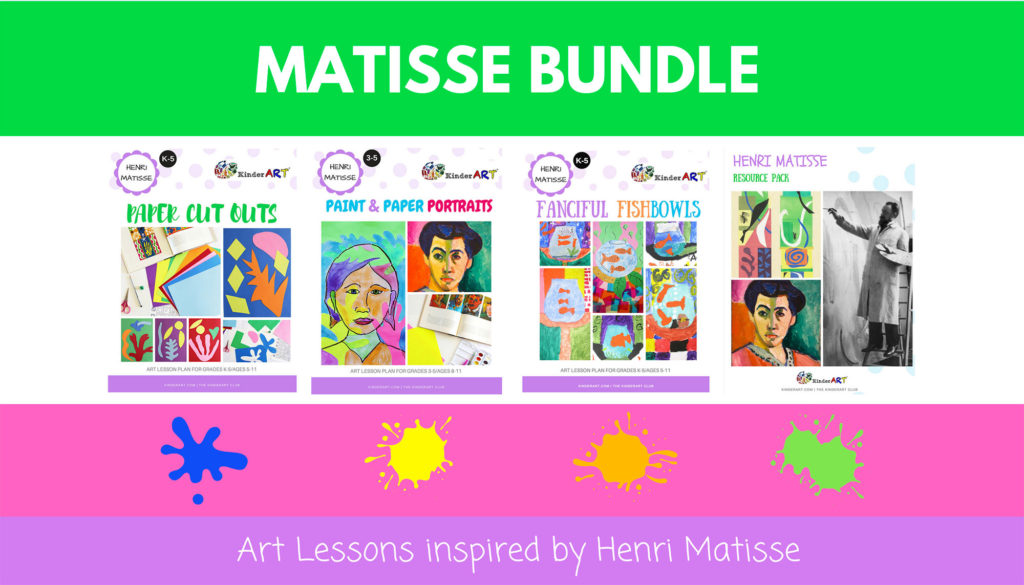